Back to Blog Posts
Prev Next

How to Choose the Best De-Icing Salt 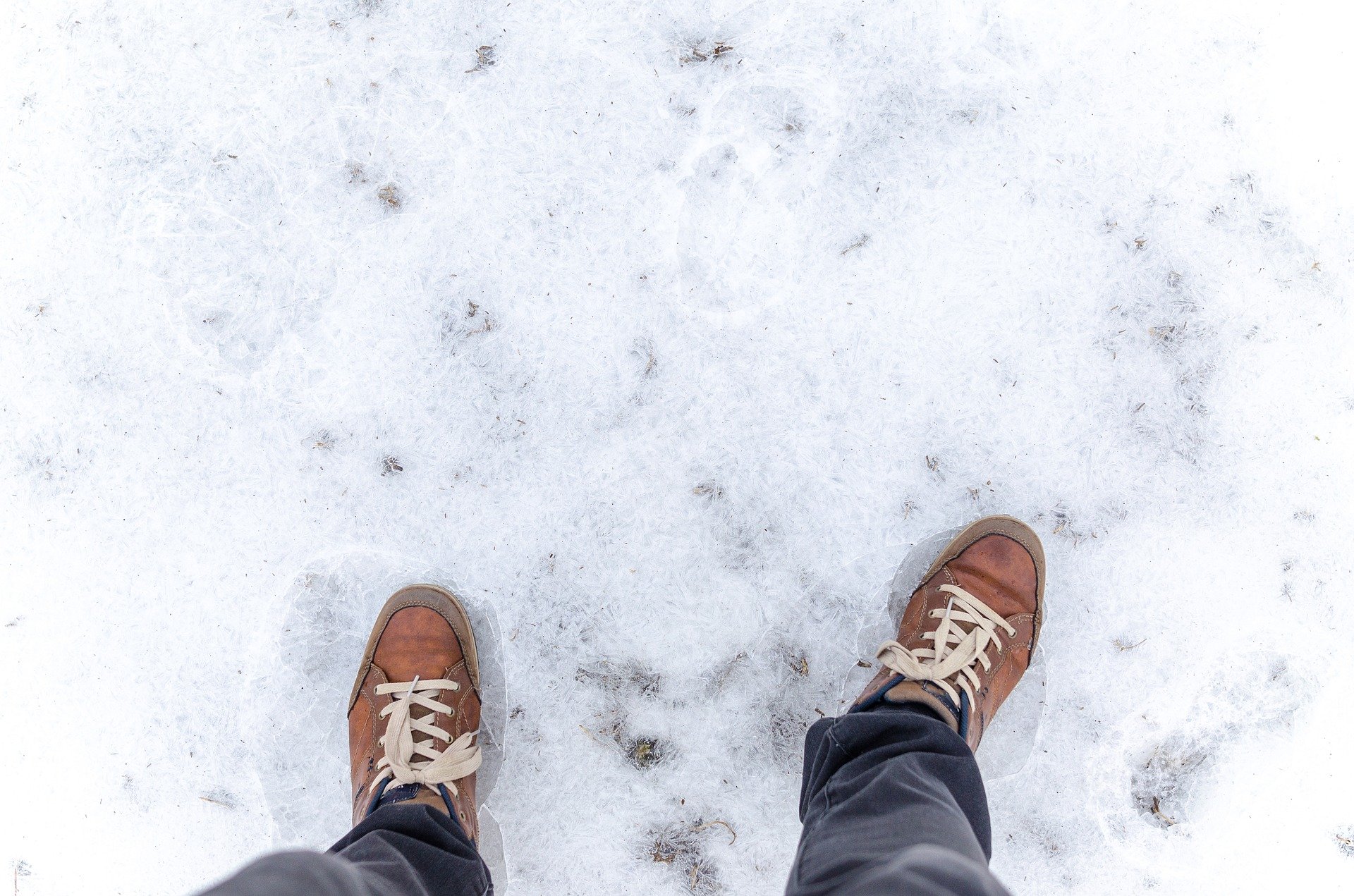 How to Choose the Best De-Icing Salt

Pennsylvania winters are known for cold temperatures, snow, and ICE. And if you have sidewalks or steps you know the importance of keeping them snow and ice-free to prevent the risk of injury from slips and falls.

Salting to prevent and melt ice is one of the most common methods used by homeowners. But do you know the correct type of salt to use?

Potassium Chloride (known for its role in the production of fertilizer)

Remember when choosing the right de-icing salt, to weigh the pros and cons of each salt’s costs, workable temperature, and environmental impact. 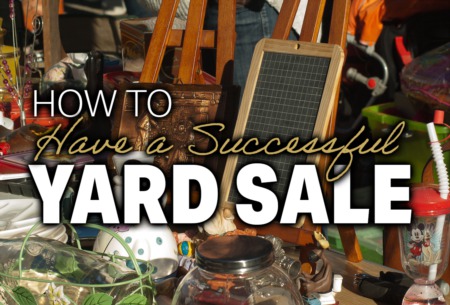 How to Have a Successful Yard Sale

Do you need to get rid of things that you no longer have a use for? Consider having your own yard sale! It’s the perfect way to declutter ...Read More 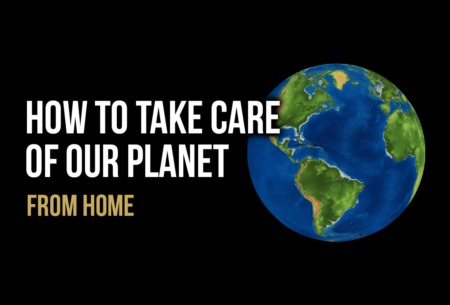 Taking Care of Our Planet from Your Home

We believe in taking care of our planet for the future of our people and communities around us. Here are some ideas on how you can get started around ...Read More 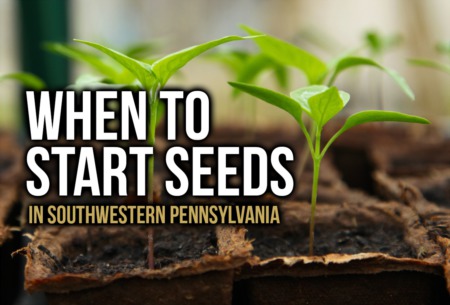 When to Start Seeds in Southwestern Pennsylvania

It’s Seed Starting Time, which means Time to get your Hands Dirty! Starting seeds yourself saves you money and can give you a head start on ...Read More